The experience that I have had in France, United States, South America and Caribbean have enriched my experience professionally and academically. The years that I taught in the area of design strengthened my ability to optimize spaces economically, creatively and in good taste.


BACK TO ABOUT US 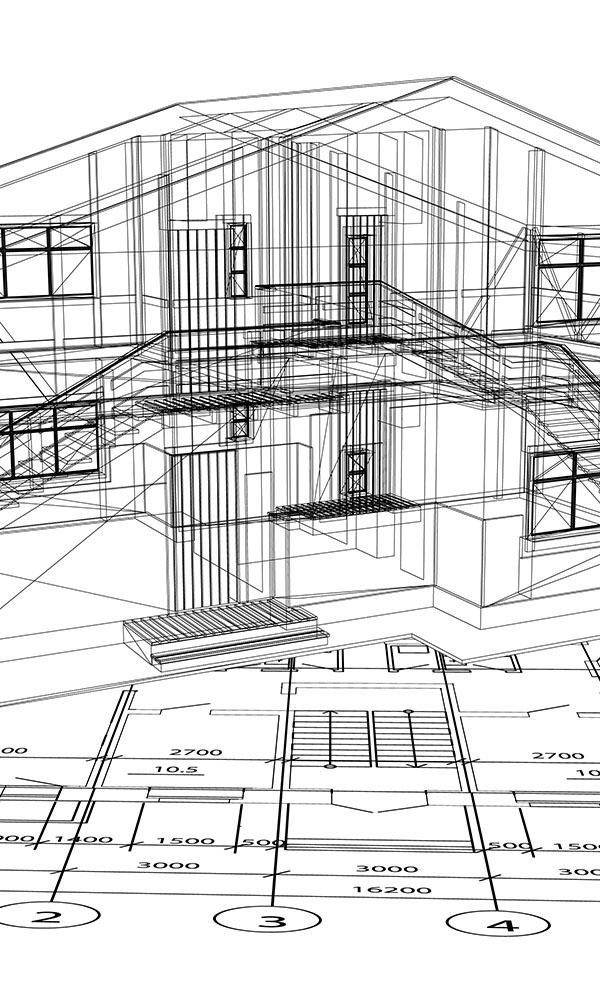